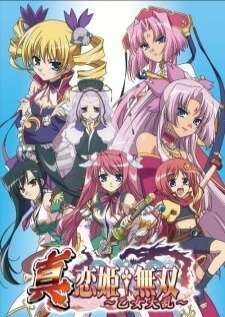 The third season of Koihime Musou. Han’s high court general Kashin (何進) was forced to swallow a cursed pill from Chou Jou. The effect is slowly turning her into a cat, which she dislikes. Chou Jou also made use of the emperor’s name to dispose her from the Han court as a traitor. She met Kada during her escape while Kada brought her to the Touka village, whom he believes they would help her 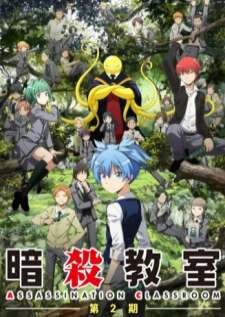 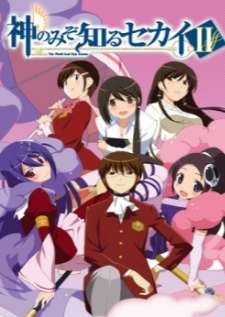 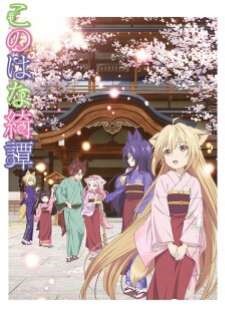 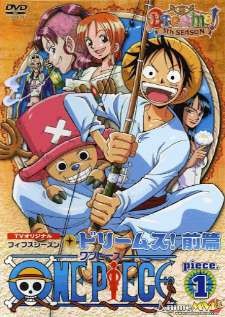